According to UNHCR, there are at least 79.5 million people around the world have been forced to flee
their homes. Among them are nearly 26 million refugees, around half of whom are under the age of 18.
There are also millions of stateless people, who have been denied a nationality and lack access to basic
rights such as education, health care, employment and freedom of movement.

CHIRAJ works directly on ground with other agency to help refugee with food, water and medical services. 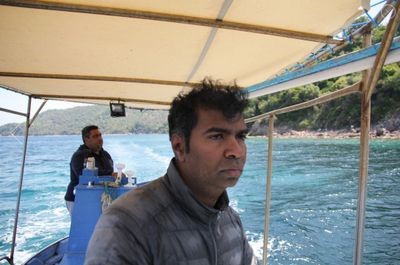 Levos Europe
The vast majority of refugees are from Syria and Afghanistan. The sea route between Turkey and Lesvos
island Greece is 6 miles and is the easiest way for refugees to enter Europe. It is roughly a 20 minutes to
3 hours boat ride depending on which vessel is used. Almost a million people have entered Europe this
way. The journey has its risks. Many refugees have acute medical problems during the boat ride when
they arrive in Lesvos.
CHIRAJ supports the medical needs of these people as first responders as they are rescued from the Aegean sea.

Bosnia, January 2021
CHIRAJ supports the medical needs of these people as first responders as they are rescued
from the Aegean sea. 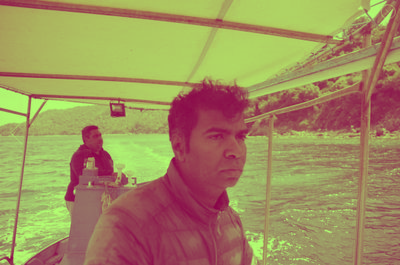 US Mexico Border, April 2021
CHIRAJ supports the medical needs of these people as first responders as they are
rescued from the Aegean sea.

Help us change the lives of people around the world